Jonathan Dickinson, a prominent figure in the Great Awakening of the mid-18th century, served as Princeton’s first president.  Genny, an enslaved girl he purchased in 1733, may have worked beside him and his students in the college’s earliest years.

Jonathan Dickinson (1688-1747) was a critical figure in the founding of the College of New Jersey, helping to secure the college’s charter and serving as its first president.[1] Dickinson studied theology at what would become Yale College before his ordination as a Presbyterian minister in Elizabethtown, New Jersey in 1709. He became a standard-bearer of “New Light” Presbyterians as the Great Awakening swept the British North American colonies in the mid-18th century. In response to New England colleges such as Harvard and Yale, which opposed the revivalism and religious innovations of the “New Lights,” Dickinson assembled a group of six like-minded men to establish a new institution of higher education: the College of New Jersey, which first met in Dickinson’s own home in 1747.[2]

Hoping to reconcile the disagreements of the “Old Lights” and “New Lights,” Dickinson made broad-mindedness a central tenet of the new college.  He believed that the school would have an “edifying” effect on his students, and hoped that his educational work would “administer grace to the hearers.”[3] Dickinson urged his students to practice generosity—not only toward those holding different religious views, but to other members of their communities.  Of “the poor you have always with you,” he wrote, “you owe charitable and compassionate relief.”[4] 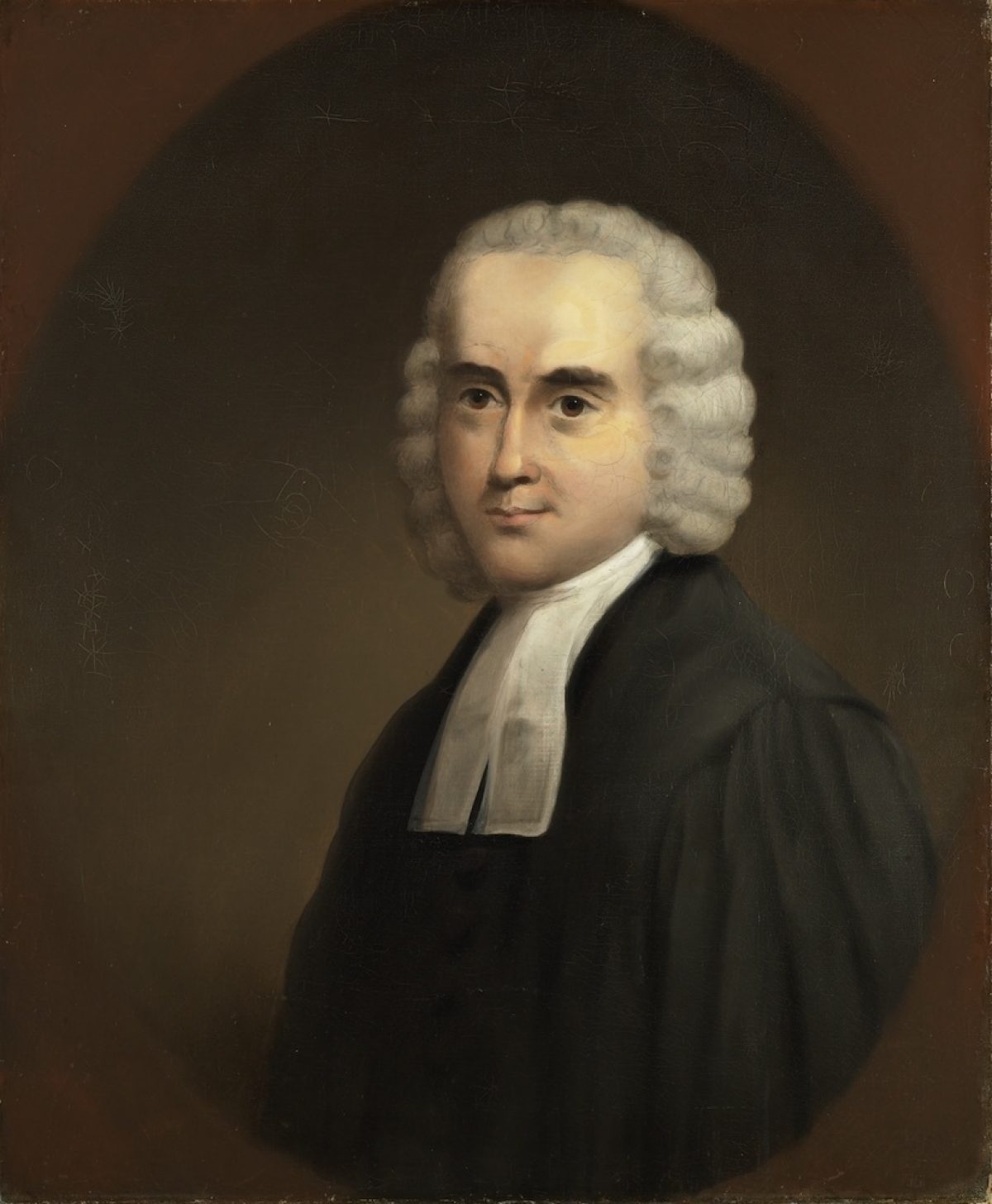 Yet, like the next eight presidents of the college, Dickinson owned slaves.  On June 9, 1733, Dickinson purchased an enslaved girl named Genny in Elizabethtown.[5] Genny was signed away to Dickinson for the rest of her natural life, to work in the minister’s household in Elizabethtown—where we can imagine she may have encountered and served Princeton’s first students when they attended classes in Dickinson’s home fourteen years later.

Dickinson reconciled his religious beliefs with slave-owning by framing masters as the teachers and mentors of enslaved people. In Familiar Letters to a Gentleman, one of his notable collections of theological essays, the minister wrote:

You are under a like obligation to take care of the souls of your servants, as of your children; and in like manner to instruct them, and to impress upon their minds the vast concerns of eternity.  For you should always remember, that the soul of your meanest slave is of more value than this whole world.[6]

The same obligation to lead others to salvation that motivated his ministry and involvement in the College of New Jersey also informed his justification for slaveholding.  Just as Dickinson hoped to “administer grace” to his students, he considered Genny’s religious education to be his responsibility as a slaveholder.  Though his paternalistic convictions did not stop him from buying human property, Dickinson nevertheless believed that enslaved people’s lives had value, that their souls could be saved, and that they ought to be educated in Christianity like any white children.

The tension between Dickinson’s legacy as Princeton’s thoughtful, devout founder and the reality of his slaveholding reveals the insidiousness of racist logic in even the most forward-thinking intellectuals of the 18th century.  Although Dickinson passed away just four short months after taking office as president, his contributions are immortalized on the Princeton campus, where his portrait graces the faculty room of Nassau Hall and the hall housing the Department of History bears his name.[7] Genny, meanwhile—the enslaved girl who lived and worked beside Dickinson and his first students when the College of New Jersey was founded—lives on in only a few brief lines of a single bill of sale.

Cailin Hong is a member of the Class of 2017 with an interest in race, immigration, and citizenship in the United States. Her independent work focused on the exemption of the Western hemisphere in the 1924 National Origins Act. Her interest in the Princeton & Slavery Project was motivated by her interest in public history and work in Princeton's Mudd Manuscript Library.

View all stories by Cailin Hong »

Jonathan Dickinson, Familiar Letters to a Gentleman, Upon a Variety of Seasonable and Important Subjects in Religion (Edinburgh: William Gray, 1757), 443.