Princeton University, founded as the College of New Jersey in 1746, exemplifies the central paradox of American history. From the start, liberty and slavery were intertwined. The Princeton & Slavery Project investigates the University’s involvement with the institution of slavery and ongoing legacies of institutional racism. We invite you to explore the many stories and sources included here and to contact us with research, stories, and ideas of your own. 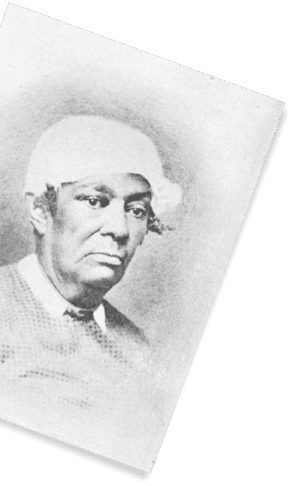 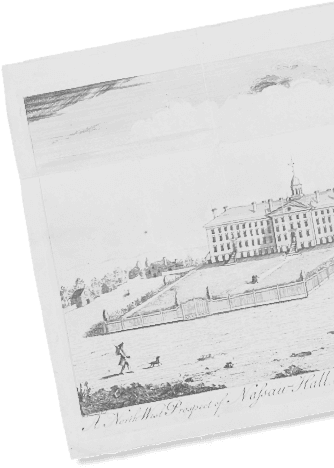 Did You Know...?A fugitive slave worked on the Princeton campus. Read More

Report of the Ad Hoc Committee on Principles to Govern Renaming and Changes to Campus Iconography May 06, 2021

In September 2020, the Trustees of Princeton University convened the Ad Hoc Committee on Principles to Govern Renaming and Changes to Campus Iconography.

"Of all the available examples, the Princeton & Slavery web site offers far and away the most well-developed and best organized of these digital treatments."

Princeton University has a long history connected to slavery, which has remained hidden until now.

The KKK and Princeton's 1955 Emmett Till Petition

When three Princeton students organized a petition protesting the acquittal of Emmett Till’s murderers in 1955, classmates dressed in KKK robes threatened their lives. Though the campus newspaper and Princeton administration characterized the incident as a “prank,” the event revealed deep divisions on campus over issues of racial justice.

Samuel Stanhope Smith, Princeton’s seventh president (1795-1812), was an early defender of the unity of mankind—arguing that environment, not innate biological differences, determined one’s race.  His convictions, however, did not prevent him from owning slaves himself, and his teachings ultimately influenced Princeton alumni to establish the American Colonization Society.

Interviews and clips from "James Johnson," by Regina Taylor, which premiered at the McCarter Theatre in November 2017 as part of the Princeton & Slavery Project Symposium.