Albert Baldwin Dod (1805-1845) was a Princeton professor and a slaveholder at the time of the 1840 census, a year when the town of Princeton recorded only twelve remaining slaves within its borders. Thirty-six years after the passage of New Jersey’s Gradual Abolition Act, Dod’s case is the latest recorded instance of a Princeton professor owning slaves. The Dod Professorship of Mathematics, endowed in 1869 by his son, continues to this day. Princeton campus dormitory Dod Hall also bears his name. 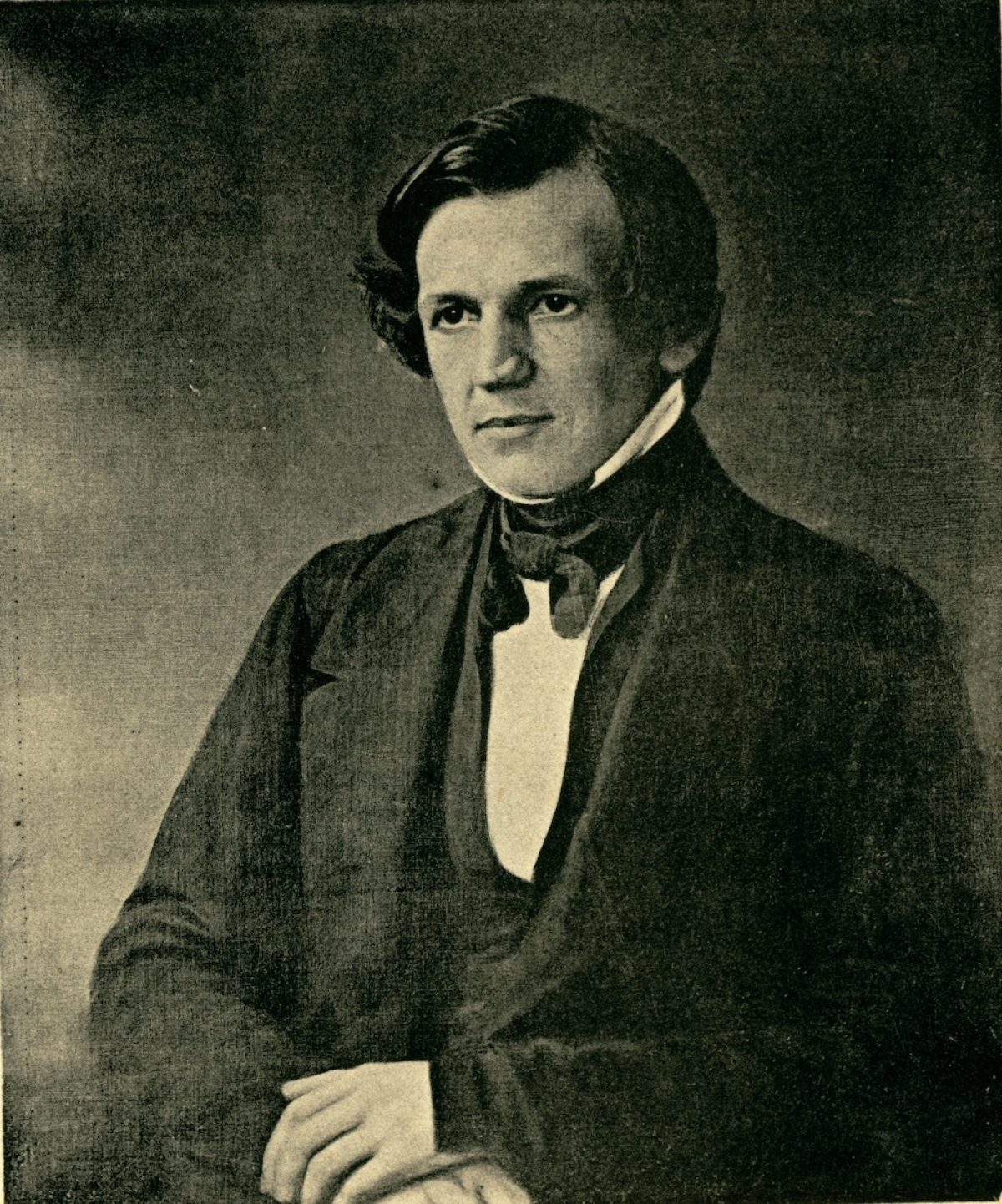 Portrait of Albert Dod (class of 1822). Dod was a professor of mathematics and a slaveholder.

Dod was a New Jersey native who graduated from the college in 1822 and joined the Presbyterian ministry.[1] His grandfather’s roots trace back to Virginia, and Dod himself was a teacher in Virginia for several years before returning to Princeton in 1826 to join the Princeton Theological Seminary. He became a tutor at the college and then a professor of mathematics in 1830. In addition to his southern connections, Dod was deeply tied to elite networks in Princeton: he married Caroline S. Bayard, daughter of Samuel Bayard, and one of their daughters would later marry Richard Stockton.[2]

In the U.S. Federal Census of 1840, Albert Dod’s household included one female slave between age ten and twenty-four, making Dod one of the last remaining slave-holders in the town of Princeton and New Jersey more broadly.[3]  (By 1846, only 600 slaves lived in the entire state, out of a total population of 373,000.)[4]  In 1804, the state of New Jersey passed a gradual emancipation law declaring children born to enslaved women after July 4, 1804, would free freed at age twenty-five (if male) or twenty-one (if female).  To remain enslaved in 1840, the woman in Dod’s household would have been born to an enslaved mother between 1816 and 1830, and under the terms of the law she would have been manumitted when she came of age. 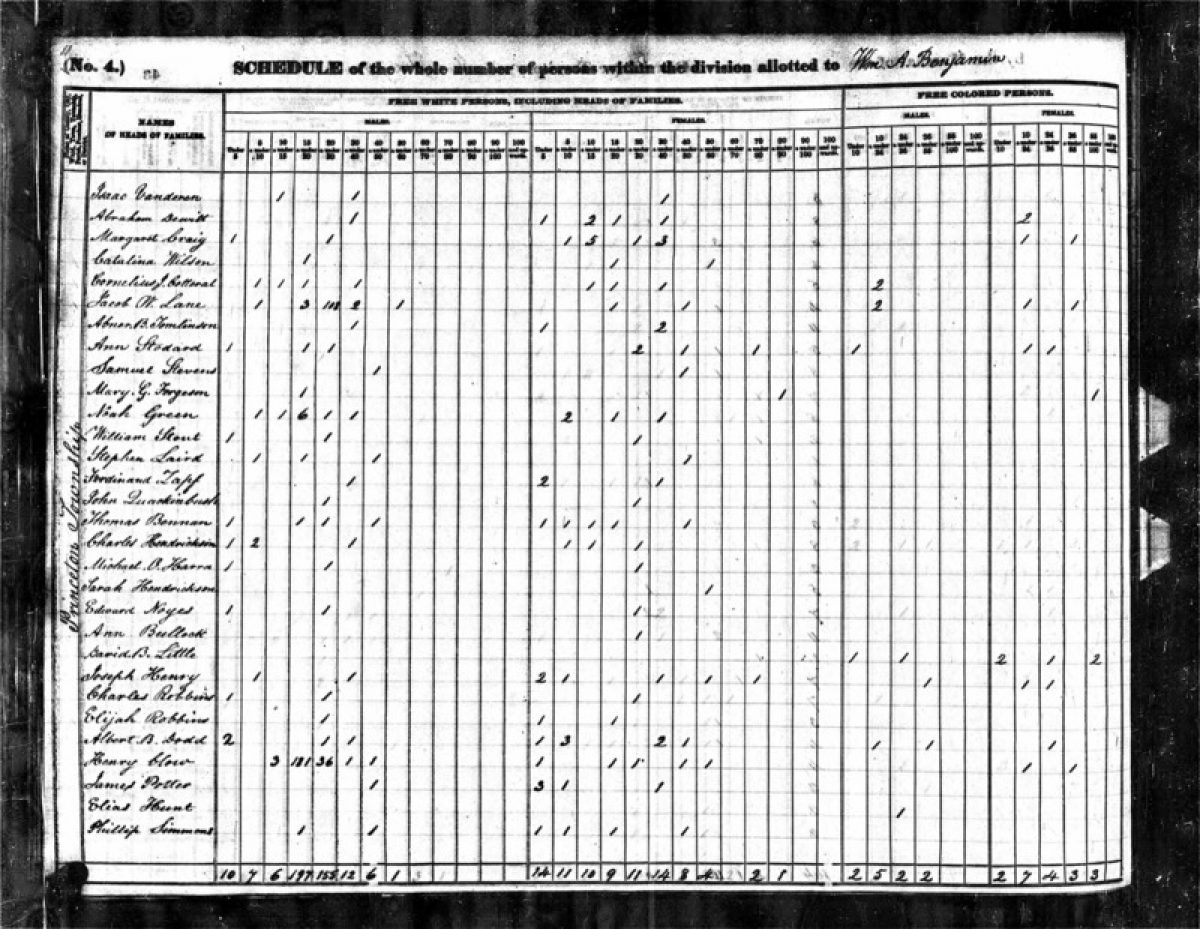 Census record showing the household of Professor Albert Dod in 1840.

Dod strongly defended “Old School” Presbyterian thought during the internal schism of the 1830s, maintaining close ties to conservative theologians such as Charles Hodge. Dod’s writings expressed his ecclesiastical and political affiliations in a distinctly academic style. In an 1836 essay titled “Slavery,” Dod criticized abolitionists for turning public opinion against their own cause with their “denunciations of slaveholding as man-stealing, robbery, piracy and worse than murder” and their “gross exaggerations of the moral and physical conditions of the slaves.”[5] Notably, when objecting to abolitionist criticism of slaveholders Dod only mentioned southern slaveholders—avoiding the subject of northern slaveholders like himself.

Dod used biblical interpretation to bolster the conservative position of his church on slavery. Since the New Testament did not mention Jesus Christ denouncing slavery or chastising slaveholders of his era, Dod concluded that owning slaves was not inherently sinful. “Because masters may treat their slaves unjustly,” Dod wrote, “is no more a valid argument against the lawfulness of slaveholding, than the abuse of parental authority … is an argument against the lawfulness of parental relation.”[6] Dod defended slavery by questioning the validity of anti-slavery advocates' arguments—with the full knowledge that a slave worked in his home even as he wrote. One of the last remaining slaveholders in his community, Dod’s personal stakes in the matter are unmistakable.